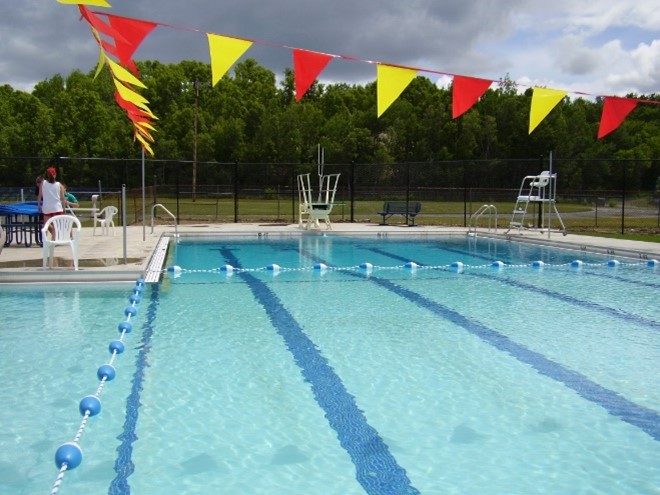 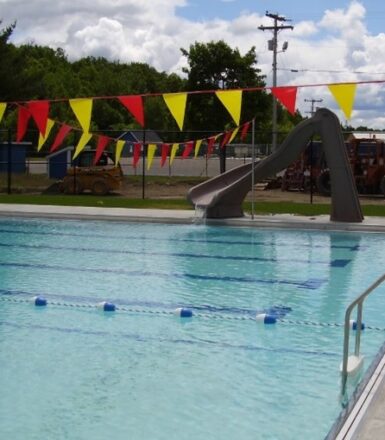 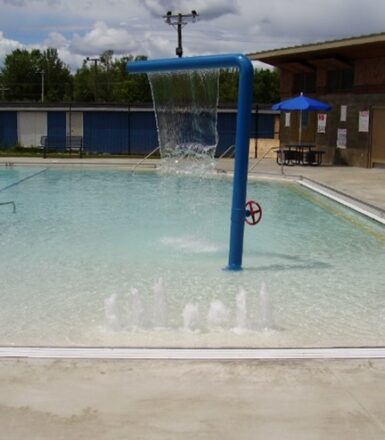 The Town of Millinocket had relied on an antiquated outdoor pool to provide swimming opportunities for area residents.  Built in the early 1950’s, the pool lacked the amenities of more modern pools and had steadily deteriorated to the point where a significant amount of water leaked through its concrete shell.  Loss rates had exceeded 500,000 gallons during its last year of operation and proved to be very costly to maintain.

Haley Ward worked closely with the Town of Millinocket to clearly identify and address their needs.  As lead consultant, Haley Ward collaborated with architectural, geotechnical and electrical consultants to design a modern facility and bath house that would serve as the focal point of an established recreational complex.  When bids to construct the project exceeded the Town’s budget, Haley Ward creatively salvaged the project and provided oversight for two separate contracts for the pool and bath house.