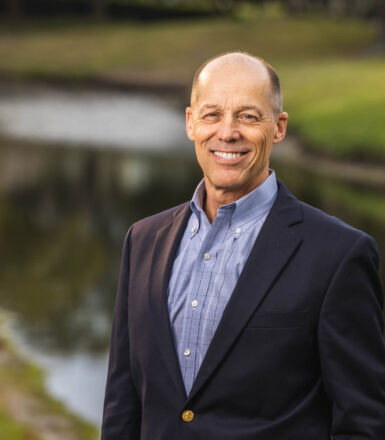 Mr. Haskell joined Haley Ward’s Board of Directors in 2020 as its first non-employee director. He is an executive with over 30 years of experience in creating and building technology companies. As an entrepreneur, Mr. Haskell has co-founded more than a dozen companies – six of which were successfully launched as public companies in the US and Europe. Mr. Haskell’s experience reflects a combination of executive management, private equity investment and company creation.

Currently, Mr. Haskell is a partner in Bellview Associates and advises private companies in all phases of converting to employee ownership.  In 2020, he was instrumental in converting Haley Ward into a 100% employee-owned company.

Over the past two decades, Mr. Haskell has served as a Director of 15 private and public company in North America, Europe and Australia. Mr. Haskell earned degrees in engineering and applied mathematics from Iowa State University.