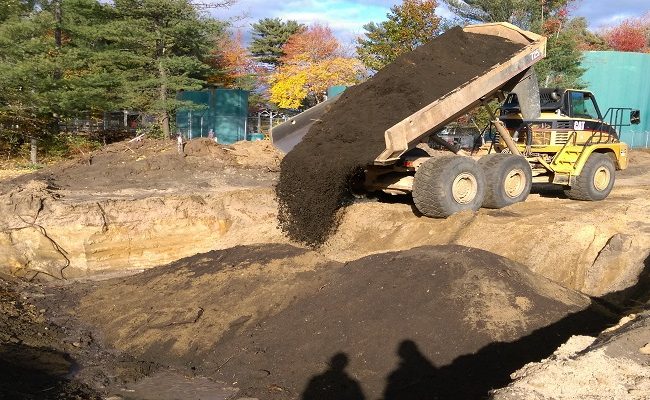 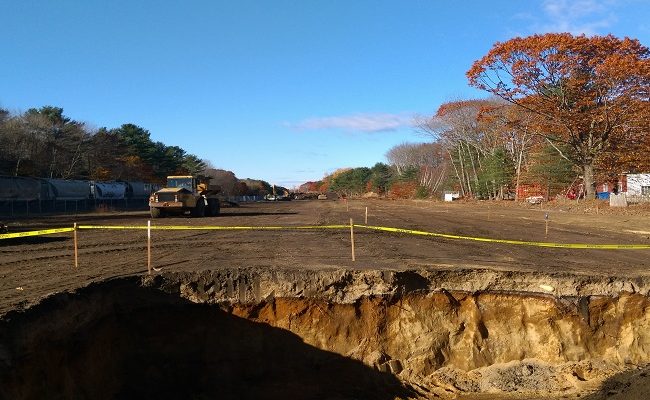 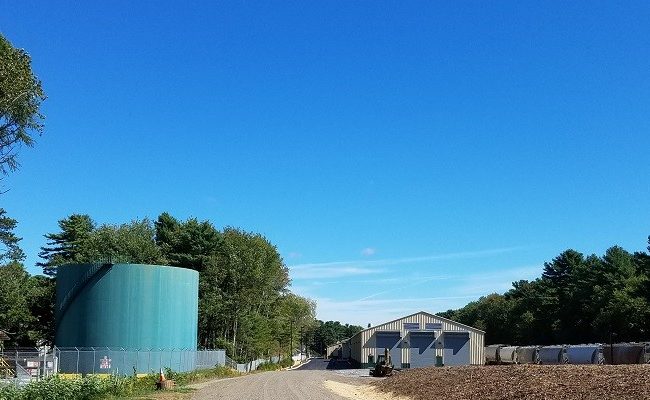 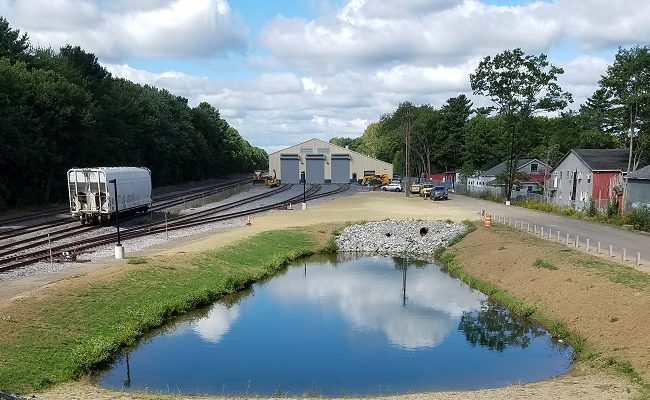 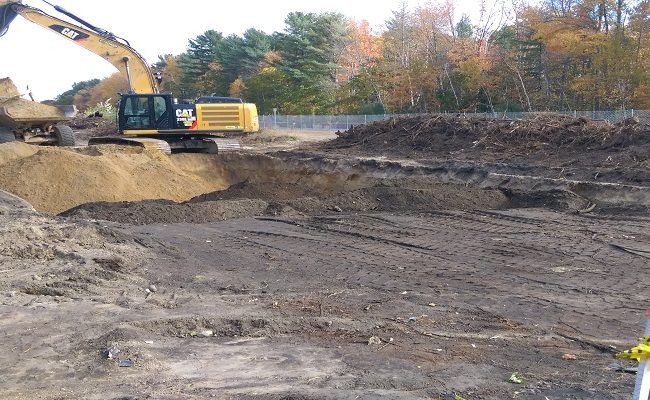 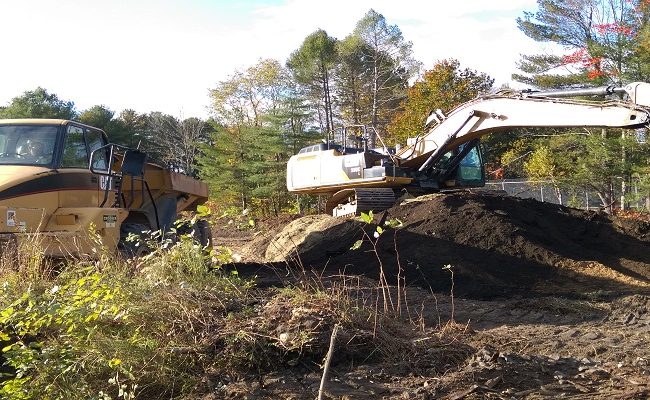 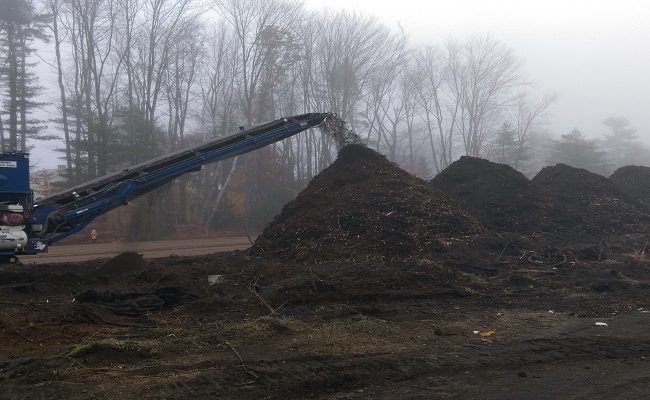 Historic records indicate that the approximately eight-acre Site was developed around 1850 for railroad related activities. Rail operations continued at the Site until the 1980’s.  Based on the information and data collected during the completion of past Phase I and II Environmental Site Assessments, the Northern New England Passenger Rail Authority (NNEPRA) submitted a Voluntary Response Action Program (VRAP) application to the Maine Department of Environmental Protection (MDEP). In a September 12, 2011, No Action Assurance Letter, the MDEP approved the remedial actions proposed in the VRAP application. As part of the conditions of approval, Haley Ward prepared a Soil Management Plan (SMP) for the Site in October 2014 which outlines handling and disposal requirements for coal ash impacted soils disturbed during Site redevelopment activities.

This project has led to expanded service of the Amtrak Downeaster commuter train by providing a state of the art facility to maintain equipment and prepare the train for daily service to Boston, Massachusetts.